The Davie County SURF Board met for their Annual Retreat on Friday, August 22nd. The Retreat serves as an opportunity for Team Building, and planning for the coming year.

This year the Retreat was held at the Junker Barn. The Barn offered a great atmosphere for the SURF Board to get to know each other; work on team building activities; set goals for 2014-2015; and have a little fun as well.

The SURF Board had a successful day. They welcomed five new board members; set up a new Liaison Team to work with the local middle schools in spreading the word about SURF and the opportunity to submit proposals for grants; set a goal to receive TEN grant requests for this year; and set the date for their 4th Annual Popsicle 5K (February 21, 2015).

Team Building activities included a challenging memory activity where one team member described an important landmark in Davie County without using specific words to tell the exact location to their team who had to draw a picture of the location; team volleyball; and everyone’s favorite – Team Cake Challenge where each team decorated a cake to depict the one project they would like to see completed in Davie County to benefit youth if money were no object. All four teams did an excellent job with their designs and learned alot about each other in the process! 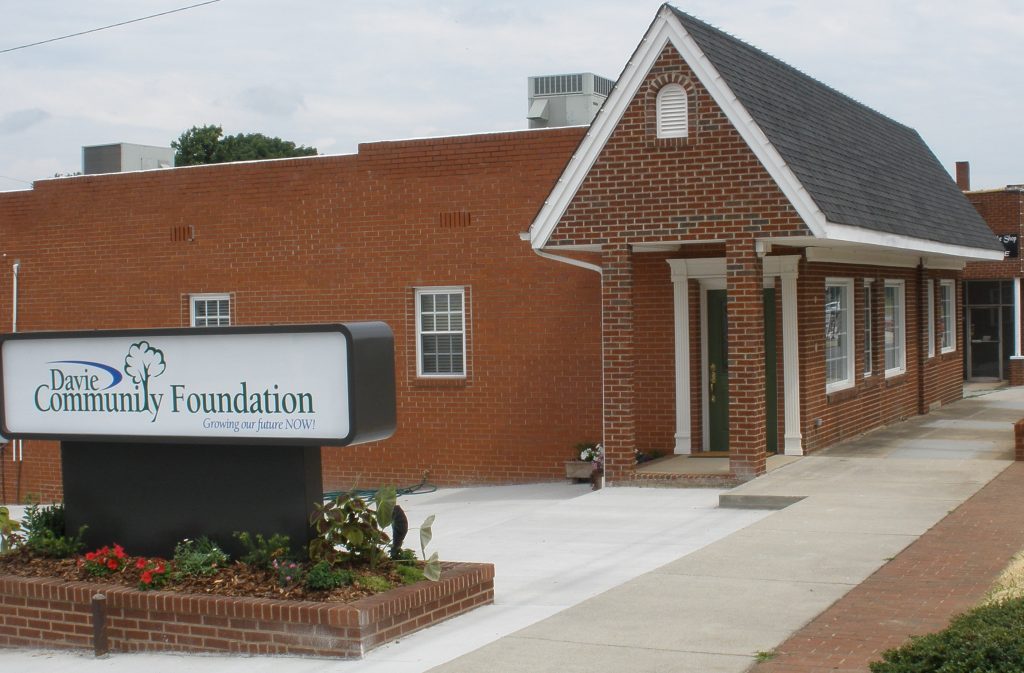